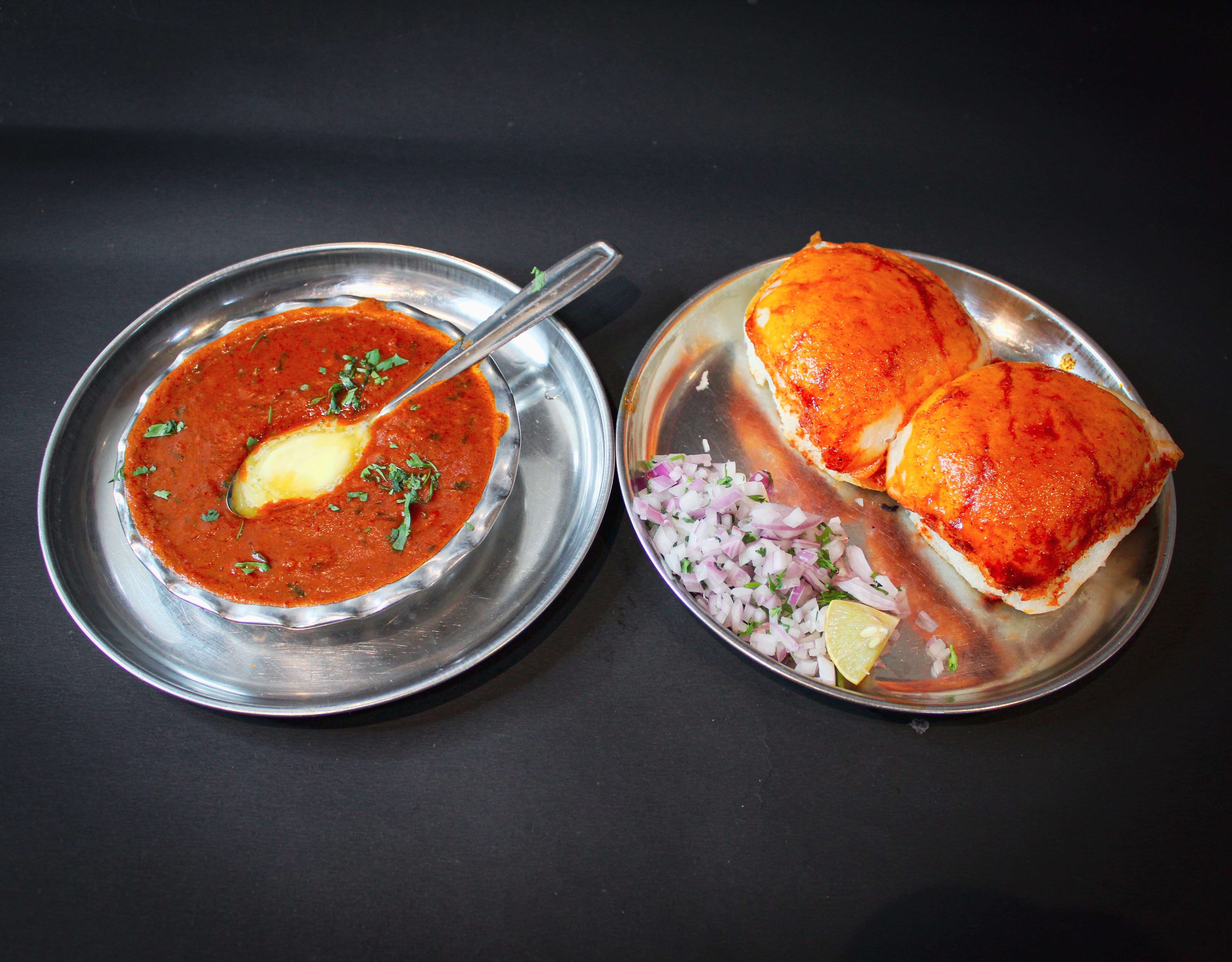 A few words about us

Vishwanathsa Ramchandrasa Lomte had started in 1957. At that time it was Supraja Colddrink House In front of Bhuikot Killa. That time in solapur it was very famous for Ice creams n Colddrinks like handmade Venilla ball Icecream, Vimto Cola, Hydrabad Soda, Madhras Soda, Ginger Soda, Santra & Orange Soda, Lemon Soda, all where very popular in Solapur at that time. Vishwanathsa Ramchandrasa Lomte has three sons Parshuram, Manohar and Shanmukh They further Continued this family business and in 1986 they started Supraja Pavbhaji the Masala which was created by their mother Mrs.Tulsabai Vishwanathsa Lomte.

In a very short time it became the famous Supraja Pavbhaji Restuarent in the Solapur City and also well known in other cites. In 2000 they started the self production of the Pav for the PavBhaji. In 2002 first time in solapur they started serving the the Filtered water in free of cost to the Customers. The public of solapur started loving the Supraja pavbhaji. afterwards the Sons of Parshuram Lomte Vishal and Laxmikant lomte continued the business till now. In 2011 Shanmukh Vishwanathsa Lomte opened a new branch in Jule Solapur named Supraja The Ultimate. and their sons Sagar Shanmukh Lomte and Abhishek Shanmukh Lomte continued the business in the new branch. Jule Solapur public also started loving the pavbhaji n other various items of Supraja The Ultimate. In a very short time the new branch also started getting famous and Supraja The Ultimate became Jule Solapur people's fav Pavbhaji restuarent. After the success and the customer's support Supraja The Ultimate shifted to it's new building exactly in the front of the existing one. And also started to get good responce from the public